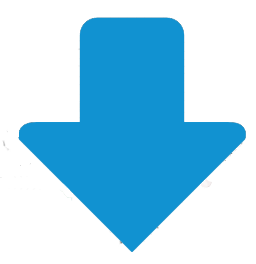 Can't find what you need? Let's have a conversation about it in our community.